Many artists find it difficult to establish their musical identity. But there are others that emerge fully formed, developing with ease through the course of their career. Ramy Qasem fits perfectly in that description. An Iowa boy who was raised in Panama and Jordan, Ramy started creating music at the age of 7. Knowing English, Spanish, and Arabic, Ramy would often impersonate artists such as Michael Jackson or Luis Miguel in his hometown, also dancing and playing piano.

This American singer/songwriter/producer cultivated his musical career in Los Angeles immediately after graduating from high school in Panama in 20??. During his time in L.A., Ramy had the pleasure to work with award winning singers and producers, co-produced vocal tracks and provided production support as well as on-site coaching for a wide and varied host of clientele.

Ramy ventured out of the U.S. to do a South American tour in 20?? after signing a record deal with CODISCOS Records where they released his hit single “Te Quiero Decir.” Once finished, he worked for High Valley Entertainment but soon after moved to Europe for new inspiration and applied his professional DJ skills in few of the best Night Clubs in the Balearic Islands, Spain. Today he is back in the sunny city of Miami, FL, ready to change the music industry with a brand new global flavor.

His new single, "Superstar", is a smooth and sensual track that announces the arrival of an extraordinary new talent, one whose music resonates in the best possible way, while branching out on its own territory.
Ramy Qasem is currently signed to ReddCity Music Group, well known for their owners Jimmy and James Jean-Paul and music and film executive, JC ‘Fentz’ Louis, formely from Iconz Music. 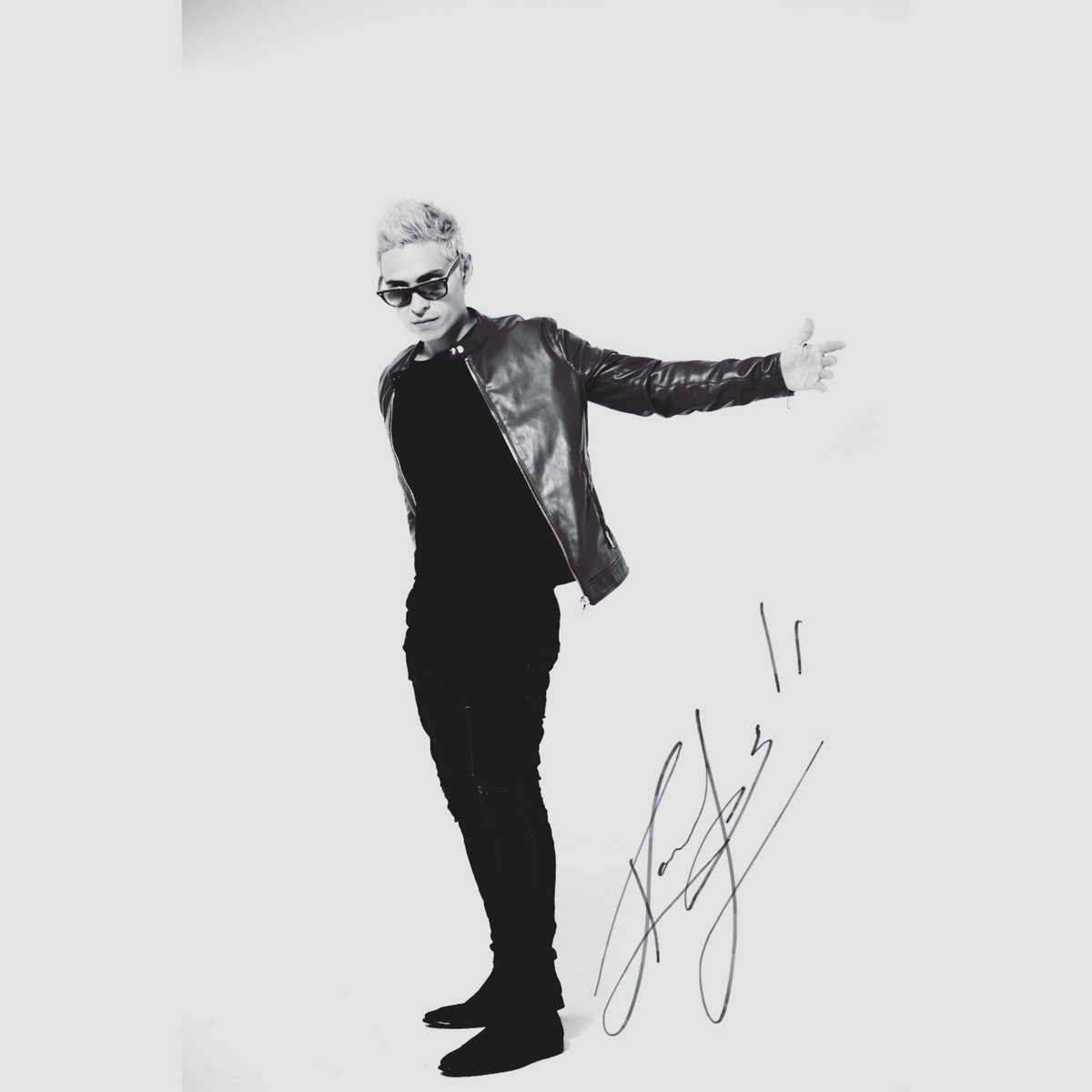 Ramy Qasem @ramyqasem
Monday, February 19th, 2018 at 3:04am
GRIND and make the best out of this life!
View on Twitter

The access_token provided is invalid.